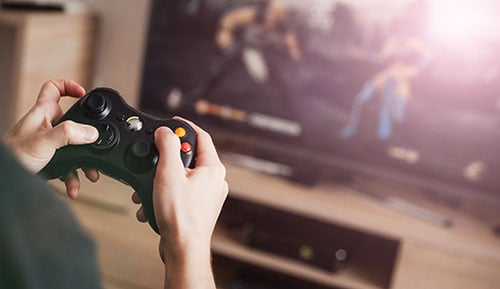 Video games are a popular form of entertainment worldwide, but like any form of media, it needs localization to successfully reach an international audience. Localization is the service that guarantees a video game sounds and looks like it was made for the region the player comes from. It covers much more than simply translating the text into the target language and can make or break your international game launch.

Why is video game localization necessary for launching internationally?

The goal of video game localization is to make the game look as if it was initially created for the specific region each player is in. Localization takes into account not only the audio and video content of a given game but also goes into other important details such as software localization that guarantees that the game will run smoothly regardless of the platform or language it uses.

An experienced team of translators and software engineers must work together to provide the highest possible quality of the final localized video game. Having a video game fan on board the team is not a necessity, but will surely be a great asset to the project.

How do you localize your video game?

When you want to localize a video game, the first step is to find a trusted language service provider (LSP) who has experience in video game localization and is familiar with the entire process. You and the LSP should then make a plan that includes both linguistic and non-linguistic elements of the game that you need to be localized to and the specific markets that you want the game localized to.

TIP: Begin with the “FIGS” languages – French, Italian, German, and European Spanish. Each of these languages is spoken in more than one country and is also associated with a significant gaming market.

Before the LSP begins localizing your game, it is beneficial to have the game testing team prepare a file for the translation partner that includes detailed style guides, specific jargon, terminology, and the overall message/tone of the game. The file may include screenshots of important scenes or dialogues as well. All this information can go into Translation Management (TM) software that can be used to facilitate the translation and localization process.

The main elements to be incorporated in video game localization include:

There are numerous benefits of video game localization. Some of the most important include:

At the end of the day, every game developer wants to attract more players and respectively enhance their income. Proper video game localization helps achieve these goals and promotes reliability and overall game quality.

What happens if you don’t localize your video game

There are certain examples of video games that failed in translating and localizing their content and hence failed to dominate the market. Some of the worst video game translation fails include Zero Wing, Sword Art Online: Hollow Fragment, Final Fantasy VII, X-Men: The Arcade Game, and Resident Evil: Revelations. These games had many misspelled words and clumsy translated phrases (“All your base belongs to us” being a famous example) that ruin the players’ experience.

To avoid such problems, work with an experienced translation company familiar with all the elements of video game localization and include them in the process from the very beginning. 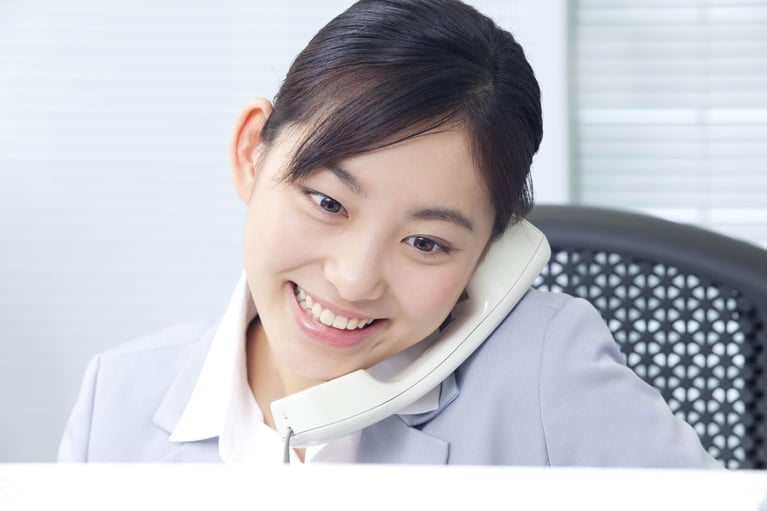 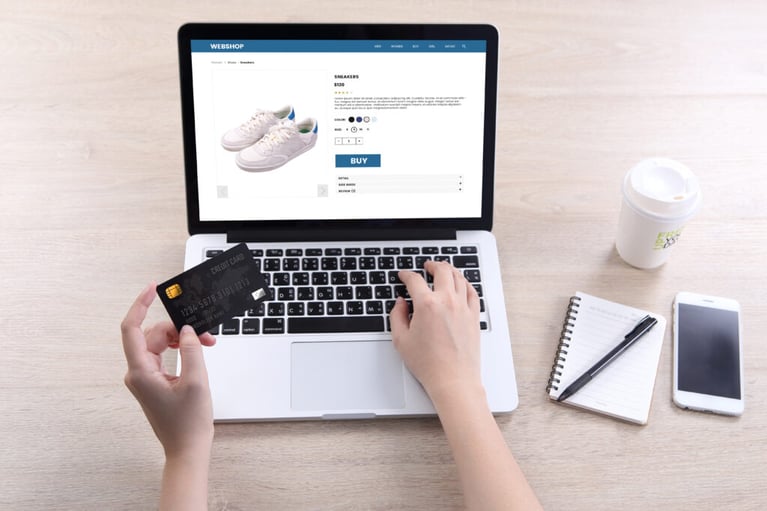 The Benefits of Translating Your eCommerce Website
Read article › 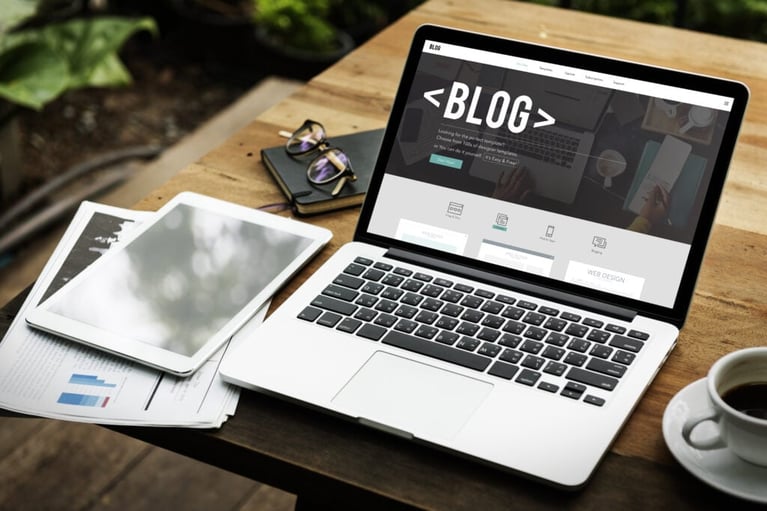