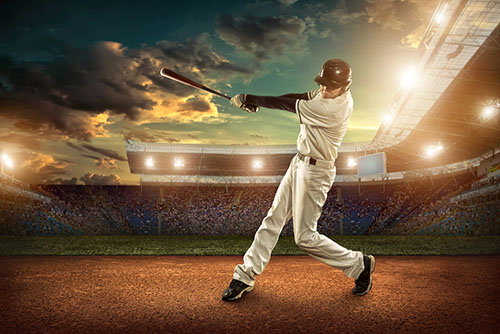 Translation & Interpretation for the MLB

Major League Baseball (MLB) has relied on talent from all over the world for a very long time. But until recently, translation and interpretation have been a luxury and not a requirement.

In early 2016, MLB started requiring all 30 teams to hire a full-time, year-round translator for its Spanish-speaking baseball players. This directive included a $65,000 stipend from the MLB to each team to help offset the cost of the new interpreter.

The change came about from increased pressure by players to get the Spanish-speaking players language assistance with the coaching staff, teammates, management, and reporters during press conferences and interviews.

Japanese players have been playing in the MLB for years when it has been a long-standing tradition to provide those players with an interpreter. Spanish players have typically had to make do with help from teammates or other staff. According to several articles, the percentage of Spanish-speaking players in professional baseball ranges from 21% to 28%. That number climbs to 41% in the minor leagues.

The 2016 mandate that requires the teams to provide interpreters for players with limited or no English proficiency will be enforced for the next five years. ESPN’s Pedro Gomez, a bilingual journalist who has covered baseball for more than 20 years, believes the mandate is a step in the right direction and added “Players used to have to grab a coach, a teammate who spoke both languages and kind of use them as a translator and of course these people weren’t trained as professional translators.”

While we do a fair amount of work for sporting goods manufacturers, we were also recently involved in a few projects in support of an MLB team as well as an NBA team, translating some community outreach materials for the NBA and a player contract for the MLB team.

It is terrific to see an increased emphasis on proper communication with these players. I would imagine the MLB will find increased engagement with coaching staff and players as well as better conversations with reporters. These are all positive aspects of the mandate. So the next time you see an interpreter jog out to the mound to help a pitcher communicate with his coach, please appreciate the role of the interpreter in the success of your team! 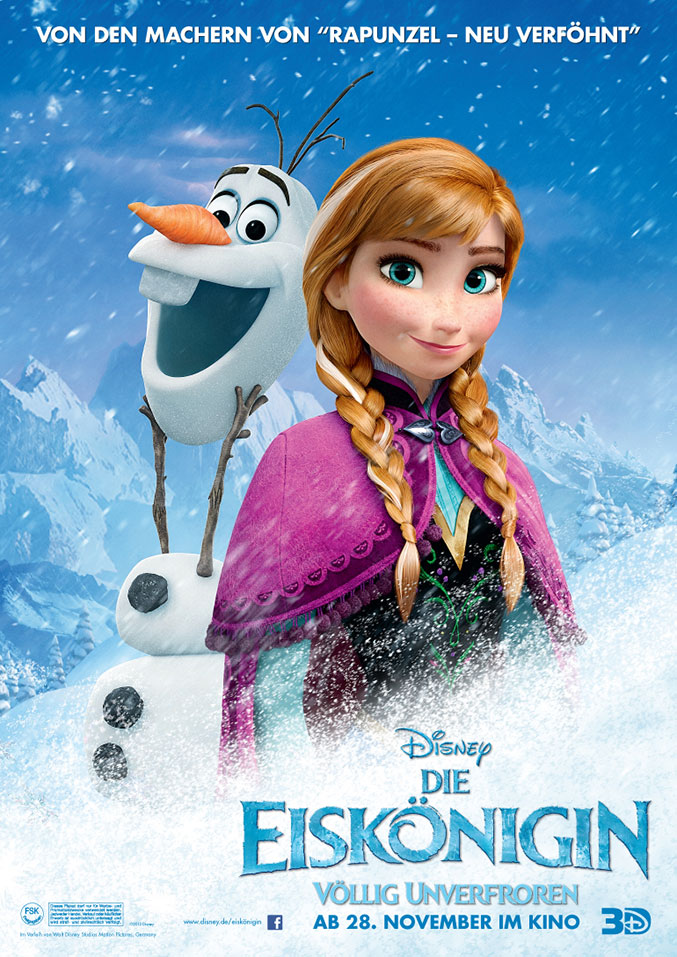 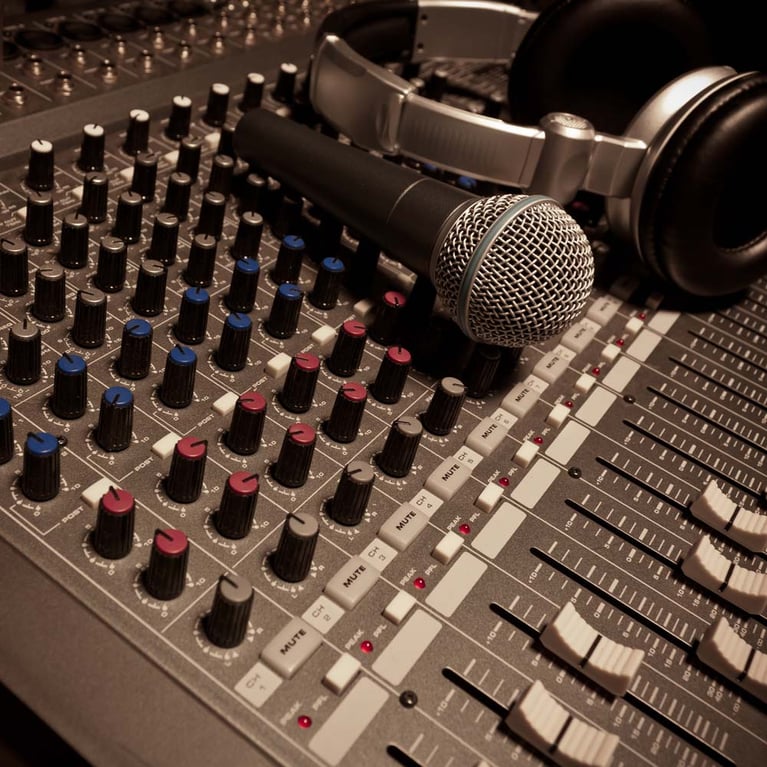 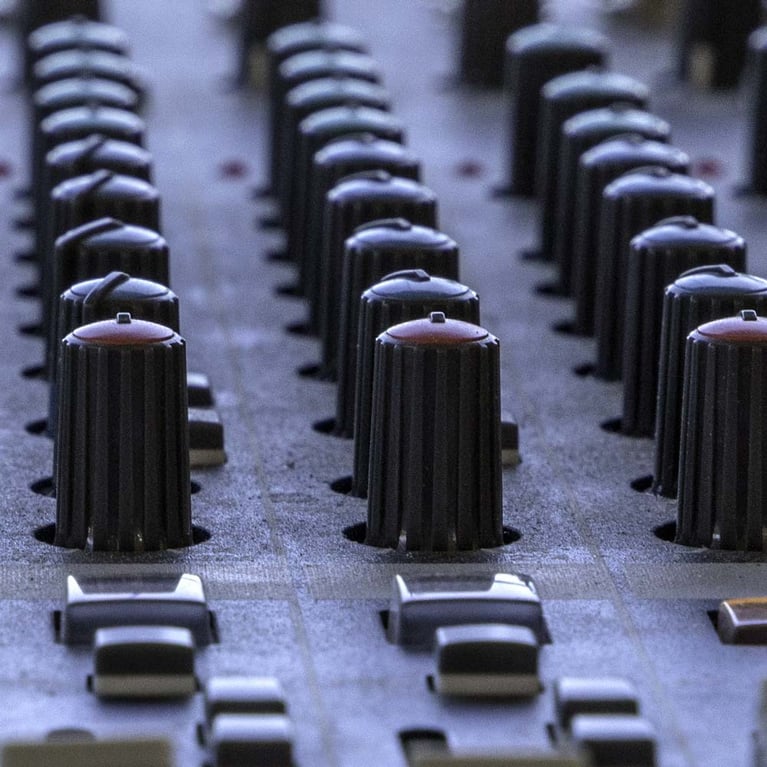