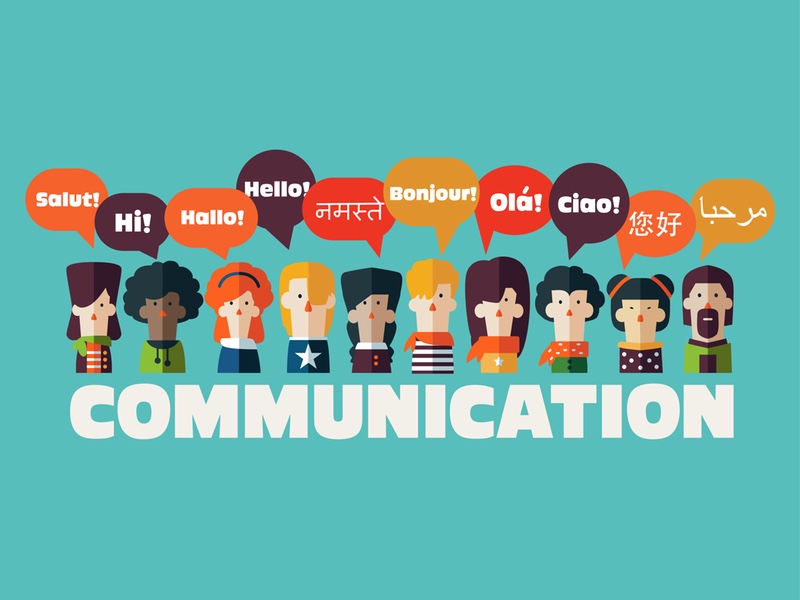 Marketing to the Spanish Speaking Community

In an earlier post on Spanish-language translation, we looked at the rapid, worldwide growth of the language in general and its impact on business; more specifically now, let’s look at how that language is used on the internet and in social media, two great tools for reaching potential and current clients and customers.

As the third most widely used language on the internet, according to the Index of Human Development, Spanish has made huge strides on Twitter (the second most-used language in London and New York) and Facebook, where it also ranks second, after English but before Portuguese. In fact, most major social networking sites have Spanish versions of their websites.

Hispanics are “a marketer’s dream: digitally savvy, young and socially connected (and are) 52 million strong, representing 17 percent of all Americans,” Roberto Ruiz writes in a May 2013 adweek.com article.

Nearly two-thirds have at least one smartphone, watch digital videos 62 percent more often than non-Hispanics, and are “early adopters” of new technology, Ruiz says, adding: “With 75 percent of today’s Hispanics choosing to speak Spanish at home, according to the Census, it’s imperative for marketers to understand that language is a powerful tool. It connects this valuable consumer to culture, community, and country of origin. Hispanics, including those who are bilingual, choose to consume Spanish-language media for the content they can’t get anywhere else, including news and cultural content related to food, sports, and music.”

And Hispanic America’s purchasing power now weighs in at $1.2 trillion, according to the Selig Center for Economic Growth. (Ruiz)

Salomon Dayan, Digital Group Account Director at Lopez Negrete Communications, agrees, noting in a 2013 slide presentation that, tied into the fact that Hispanic population growth from 2001 to 2011 accounted for 52% of total U.S. population growth, Spanish-language social media has created “a new booming market that is ripe for the taking.”

A few more stats from Dayan:

• “If [Hispanics] were a stand-alone country, the U.S. Hispanic market buying power would make it one of the top 20 economies in the world.” (Nielsen Company, 2012)

• Hispanics over age 16 favor brands with social media presence, with 23% responding, “I’d like to interact with companies and brands on social networking sites” versus 9% of non-Hispanics supporting the same statement. (Forrester Research, 2011)

Yet with all this data to support the value of Spanish-language use on social media and the internet, business network Latinum found only 34 of 184 different brands they researched had such a presence on Facebook, Laurel Wentz writes in a September 2011 adage.com article. “That’s only 18%, and included Spanish-language pages from other countries, like a Heineken fan page from Mexico,” she adds.

The take-away? Engaging the tech-savvy, digitally connected, Spanish-speaking audience is vital, and getting the message delivered accurately and efficiently goes a long way toward cultivating potential clients. Reaching out to Spanish speakers in their own language bolsters current relationships, too.

If technology is, as Ruiz put it, “a cultural enabler,” then businesses and companies who connect to Spanish-language audiences in this way will be relevant, reliable resources! 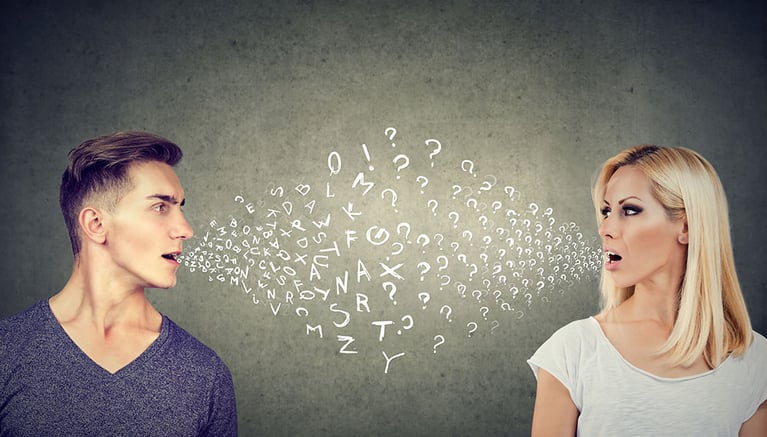 9 Steps to Overcoming Language Barriers in the Workplace
Read article › 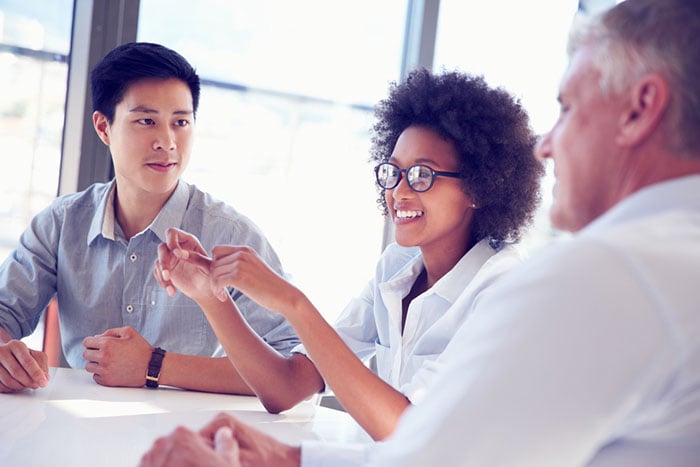 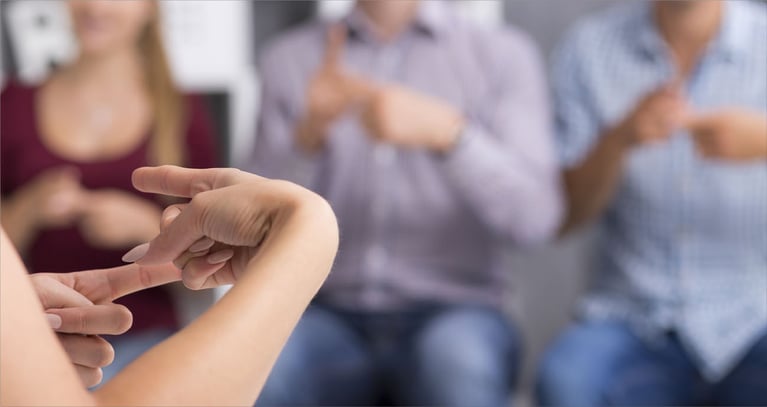