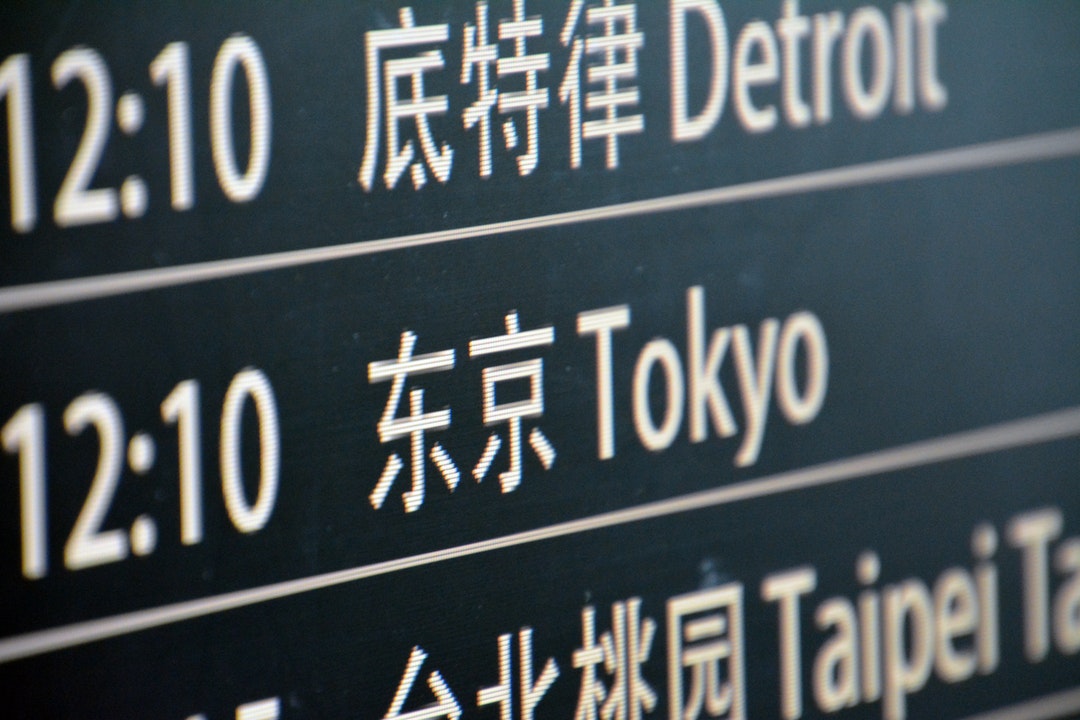 Why Human Translation Is Better Than Google Translate

Google Translate is a useful tool for on-the-spot translations when you’re away on vacation or stuck on the phrasing of a question in French class.

But there should be enough Google Translate fails online to convince you that machine translation (MT) is rarely a good idea when accuracy is imperative.

A professional translator dedicates years of their life to understanding the subtle nuances of a language. This includes learning grammar structures, idioms, and how certain words can have very different connotations in a foreign language.

Read on to find out why human translation is better than Google Translate.

There are 6,909 distinct languages in the world. While Google Translate continues to add more languages to its database, at present it only includes 103 languages. This amounts to a mere 1.5 percent of all existing languages.

Human translators do not have the same kinds of language limits as Google Translate’s restricted database. In addition, human translators are able to take cultural and regional variations into account when producing a translation.

For example, you can specify if you want a text translated to Brazilian Portuguese or Argentinian Spanish.  As such, a professional translator offers a more tailored service to match your specific audience than MT ever could.

Google Translate is a statistical analysis engine. This means it uses language patterns to offer a translation based on the full content of the text.

This avoids the errors that can occur when translating words one by one. But the lack of linguistic understanding often leads to errors, unreadable sentences, and fractured syntax.

As a result, you often need to correct a Google Translate output so it makes sense. But, unless you understand the original language, this could mean straying from the true meaning, losing accuracy.

As a way to avoid this, you might resort to translating single words or short phrases rather than full texts. But Google Translate can fail here too.

For example, a simple yet common word like ‘light’ has several meanings in English, including the opposite of heavy. But Google Translate doesn’t offer this meaning as an option across all language pairings.

Another fault of Google Translate is that it can often be too literal. This is especially the case when it comes to translating grammar structures that don’t match up across different languages.

A human translator has a full understanding of the grammar structures of languages they work in. This means they know what tenses to use to provide an equivalent meaning, rather than a word-for-word translation.

At best, a literal translation by Google Translate can sound strange. At worst, it can have a whole different meaning.

For example, Spanish uses the subjunctive mood to express uncertainty and the imperative mood to give instructions. Although these different moods exist in English, they do not have specific verb conjugations.

As a result, Google Translate often loses the exact meaning of sentences using these moods when translating to and from this common language pairing.

In English, we also understand the present perfect to mean something that is still happening. For example, ‘I have lived in Boston for two years means you are still living there. A literal translation of this phrase would have a lot of foreign language speakers believing you now live elsewhere.

These issues are only some of those that arise when translating to and from English. Translating between less well-known languages means even more opportunities for grammatical errors.

When writing a text in our own native language, a thesaurus can come in handy for finding synonyms as a way to avoid repetition. Thanks to our familiarity with these synonyms, we know which ones work in our sentences and which ones aren’t quite right.

In the same way that an online thesaurus can provide suggestions for synonyms, Google Translate is good for inspiration. Although, without the human factor of true language understanding, Google Translate often fails to choose the correct word for a particular sentence.

This can sometimes be because of Google Translate’s over-literal translation. But it can also be because MT doesn’t have the same ability as a human translator to choose a more appropriate or more explicit word.

Google Translate’s tendency for literal translations can really stand out when you need to translate idioms and other non-literal phrases.

For example, Google Translate wouldn’t understand that ‘long in the tooth’ means old. Or that something that costs ‘an arm and a leg’ is expensive.

Professional translation services would be able to recognize an idiom for its true meaning. And, if there is one, they would even be able to find an equivalent phrase in the target language to maintain the same tone.

Google Translate, however, would take the words at face value, losing all sense of the meaning as understood by the speakers of the original language.

Maintain the Correct Tone and Formality

Google Translate also comes up short when you need to stick to a certain tone or level of formality within a text.

For example, many languages have a formal and an informal form of address while English does not. Google Translate is unable to tell from the context of a text if it is meant to be informal or formal.

In contrast, a human translator can easily recognize whether to use formal terms of address or not depending on the context and target audience.

Likewise, even if Google Translate is able to offer an accurate translation of a humorous text, the result can be flat and uninspiring. By using a professional translator, you can maintain the essence of the original text. As a result, you’ll be sure to capture your audience’s interest in a way that MT would not.

Why Human Translation is Better Than Google Translate

There’s no denying that Google Translate is a useful communication tool. But its faults lead to inaccuracy, misunderstanding, and can even cause offense.

As such, it’s clear that human translation is still better than Google Translate. After all, MT can never match the kind of thorough human understanding it takes to produce a high-quality, professional translation.

For all your translation needs, contact us today for more information! 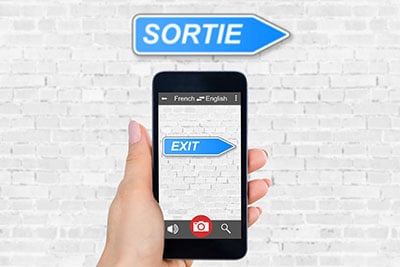 When and When Not To Use Google Translate
Read article › 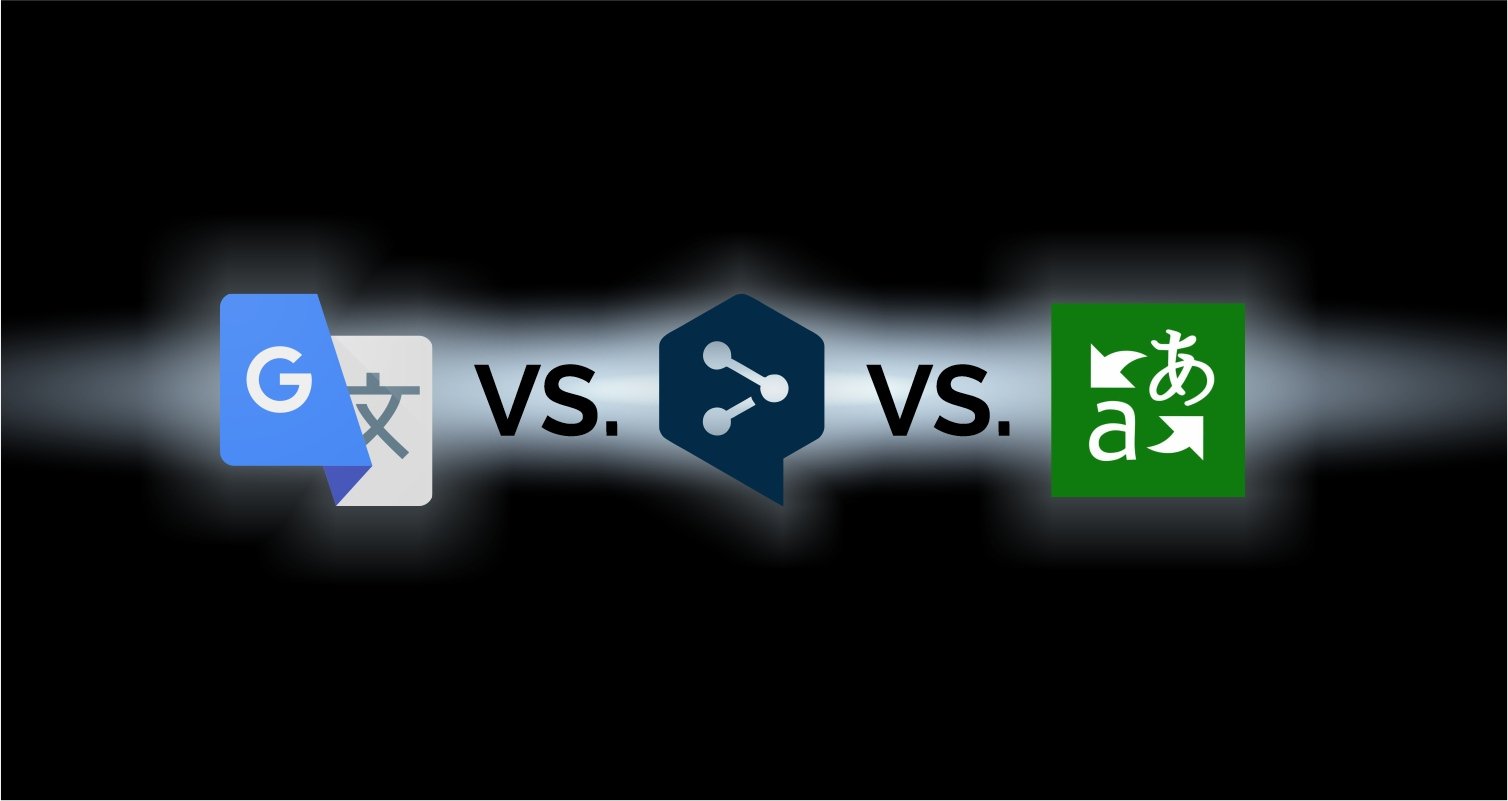