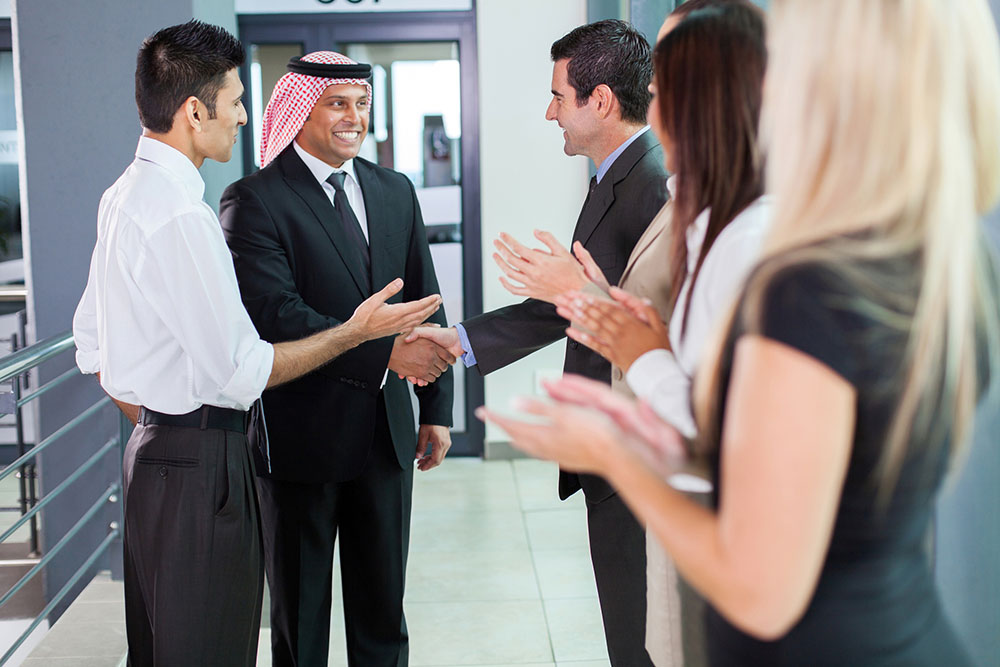 Should You Hire a Translator? Here Are the Benefits

Former President Jimmy Carter traveled to Poland in 1977. He brought along a Russian translator who happened to speak Polish.

During Carter’s speech, he announced that he had “abandoned the United States” and talked about “lusts for the future”. Much to the amusement of the American and Polish media, it turned out these were mistranslations from “leaving” and “desire”.

Luckily, this lesson on the importance of careful translations didn’t have any dire consequences. Hopefully, that translator learned the difference between connotative and denotative meanings.

However, these kinds of gaffes in the business world could lead to bigger headaches. Read on to learn about five reasons why you need to hire a professional translator if your business is doing deals on an international scale.

1. They Are Culturally Sensitive

When Procter & Gamble brought Pampers diapers to Japan, they weren’t initially seeing success. The company had a picture of a stork delivering a baby on their diaper packaging.

While this is a popular image in the West, in Japanese parents were confused by the imagery. The company soon learned that in Japanese folklore, babies are delivered on giant floating peaches.

The best translation services are not just aware of the nuances in another language, they are familiar with the business culture as well. The cultural differences between an American and a German company are fairly minimal. However, the cultural gulf between a Japanese and an American company can be vast.

A professional translation services company will be able to provide localized translations. Also, their knowledge will allow them to advise you as cultural ambassadors. This will ensure that you avoid insulting other parties by accident.

2. You Benefit from Consistency

When KFC entered the Chinese market, their famous slogan “Finger-Lickin’ Good” became “Eat Your Fingers Off”. Not exactly appetizing!

It goes to show that even multinational corporations can’t escape the need for translators. It’s that or suffer the challenge of attempting to internally translate their branding across languages.

By hiring a quality translation services company, you will benefit by always delivering a consistent message.

Crowd-sourced or industrial scale translation companies will often utilize different translators on a project, creating inconsistencies in your branding. Mistranslations often occur when the work changes hands or a new team member takes over.

On the other hand, quality translators often guarantee that you will work with the same team through the entire translation process.

This is the pitfall that many smaller companies encounter. They have someone on staff who is bilingual and considers themselves fluent in the second language. However, the problem arises when it comes to translating technical jargon.

They are often at a loss because they never learned such complex terminology.

Professional translation services have a team of specialists that cover a variety of areas. This means that you can work with one translation company regardless of the project topic. They will be able to translate marketing materials, technical manuals or legal contracts.

Occasionally, an agency won’t have someone with knowledge specific to your translation needs. At that point, they will consult with an expert in that field to ensure that they’re producing an accurate translation.

Over time, the translation service that you hire will also gain experience in your specific industry, allowing them to provide a faster turnaround time on translated materials.

4. You Can Take Advantage of Translation Memory

Translation memory occurs when a translation service builds a database of terms and phrases from your translation projects that they have completed previously. This database saves translators time when working with the same client because they don’t need to repeatedly localize common terms that a company is using.

Besides saving time, translation memory leads to consistency across global brands and, most importantly, increased revenue.

If you’re in charge of content for a multinational corporation, you can avoid hiring individuals who are proficient in just one or two languages. Instead, you’ll have teams of translators working in multiple languages across multiple offices.

This can vary quickly lead to inconsistencies in brand messaging or content. However, by accessing the translation memory database, each translator has access to previous translations of common phrases.

In addition, having this database improves turnaround times, therefore, bringing down your per-project translation costs. Since the information has already been translated, many translation services companies also won’t re-charge for that stored content.

5. You Get a Highly Vetted Product

When you hire a professional translation services company, you are much more likely to receive a quality end product that can be used right away. If someone from your marketing team took a few legal courses in college, would you give them a decision-making role on your legal team? Of course not!

The same logic should be applied to your decision to hire a good translator. While it may tempting to take advantage of the cost savings of asking a friend or colleague to translate documents for your business, you will end up costing yourself more in the long run.

With a professional translation service, you’re dealing with a business that has developed expertise in the field and across multiple languages.

They build up glossaries for the industries they’ve worked in and deliver consistent, high-quality results while constantly staying on top of their translation game since they’re working on projects regularly.

Hiring a Translator Will Bring Many Benefits To Your Company

The list of companies that have suffered in the face of mistranslations and cultural blunders is long. That alone should be enough to inspire you to hire a translation services provider for your company.

The fact is, by hiring a professional translator, you’re not only avoiding potential embarrassment. You’re building deeper and more meaningful connections with your international clients as well.

Contact us to learn about the wide range of translation services we provide. With a professional translation staff of 300 speaking over 80 languages, you can count on us to provide the expertise you need.