7 Important Language Facts You Should Know

Doing business on an international stage involves understanding the importance of culture and language.

Sometimes you can get by speaking English in international business. Many other times, it’s necessary to speak the language of a specific country or culture.

You might not be able to learn a language by reading a single blog post but you can find out seven important language facts that you should know in regard to successfully navigating international markets. Let’s go!

There is no simple answer to the fastest-growing languages. It’s difficult to measure because language is used in so many different contexts (conversations at home, social media, business discussions, etc.).

You might be surprised to hear that a contender for the language of the future is actually French. The previous ‘lingua franca’ is spoken from Paris to Marrakesh to Montreal to Dakar. French has been described as a ‘truly global language’ by the Economist magazine.

Arabic already has 300 million native speakers worldwide. It’s the fastest-growing language in the United States and on the internet.

Spanish is also becoming increasingly important in business circles as South American economies grow and the Spanish-speaking population of the US increases.

Perhaps the most talked-about fast-growing language is Mandarin Chinese. The Chinese characters might be terrifying to learn for many English speakers but, as China is now arguably the largest economy in the world, Chinese is an essential business language of the future.

The two important languages of India are Hindi and Urdu. These two languages are becoming increasingly important if you want to do business with one of the most important countries in international business. By 2022, India is expected to have the biggest population in the world.

If you’re looking for translation services or language education programs, the above languages are some of the most important to consider.

Everyone knows that English is the lingua franca of International Business. Although it’s unclear how long this will continue to be the case.

After all, as the economic power pivots towards Asia, Mandarin Chinese could become the primary global business language.

Nevertheless, as World Atlas says, “English is commonly a familiar medium of communication used for people with different first languages to interact with one another”.

English has the largest number of total speakers in the world. Over 20 percent of the world speaks English. That’s 1.5 billion people worldwide.

It’s important to make sure your business is planning for the future. Make sure you have the resources and knowledge for a world in which English is not the language of choice.

3. Languages in the US

Everyone knows that the United States is a melting pot of people from a wide range of cultures and languages. But how many languages are spoken in the US exactly?

According to the latest census, there are over 300 languages spoken in the US.

The US does not have an official language. It’s obviously no surprise that English is the most commonly spoken language.

However, 21 percent of Americans speak another language other than English at home. Of the 21 percent, over 60 percent are Spanish speaking, many of whom don’t speak English fluently.

This suggests that understanding the importance of languages is useful for domestic, as well as international business.

It’s important to make sure your business materials and website provide optional languages in Spanish and other commonly spoken languages.

4. Reasons to be Multi-Lingual

There is increasing scientific evidence that suggests learning a second language makes you smarter.

If you want smarter employees, it’s important to provide language learning opportunities. You won’t only benefit from the ability of your staff to connect with business people from other cultures and languages. You might find that they produce better work as a result.

Knowing more than one language not only boosts your brainpower but it also makes your mind more resilient against diseases and disorders, such as Alzheimer’s.

5. Onomatopoeia is not the Same Everywhere

If you’re looking to advertise your products and services on the international market, it’s important to know how onomatopoeia works. Many companies use sounds to market products to the consumer.

The best example of this is Kellogg’s Rice Krispies. What sound do they make when you add milk?

That’s right – “snap, crackle, and pop”. But this isn’t the same everywhere.

6. Language Influence Each Other

Many people wrongly assume that languages are fixed but, in fact, they organically change over time. Languages have always influenced each other, and they always will.

Have you ever heard two French speakers having a conversation? And have you realized you understand the odd word or two?

This is because 30 percent of the English language is actually French in origin. Including the words “information”, “table”, and “chef”.

According to Forbes Magazine, “Relationships matter as much as products and services“. A large part of doing business is about forming networks and relationships with others.

Language was originally developed by human beings as a way to more easily create relationships with others and to replace less effective methods. Surprisingly, scientific evidence into our cousins, macaque monkeys, shows that language is simply a replacement for grooming.

If you want to form a network with people in international business, it’s important to be able to speak their language. Avoid the grooming part though…

If you want to find out more about our translation and other language services, get in touch with us today for a quote. 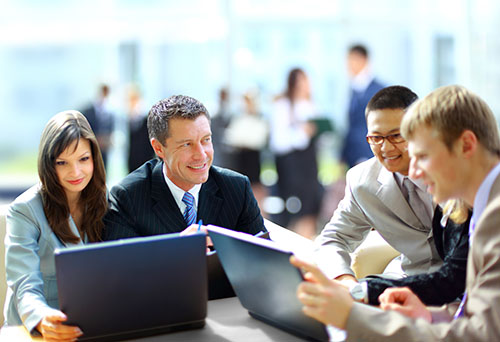 The True Meaning of Language Depends on Perception
Read article › 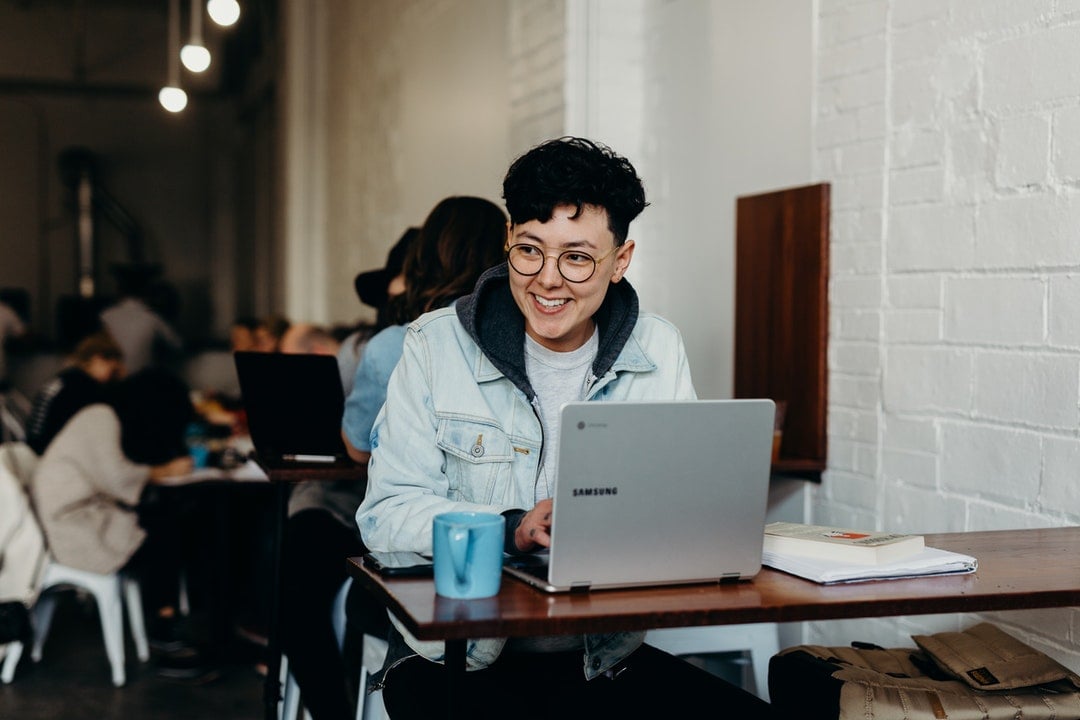