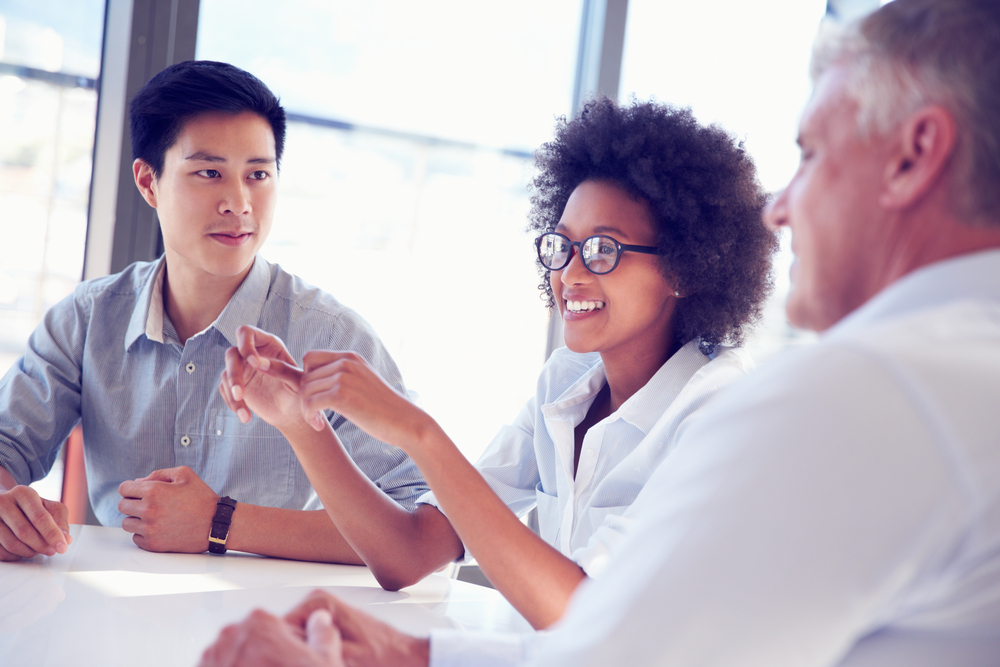 Human Resources Departments play a significant role in setting the cultural tone of a company. Employers have an obligation to provide a safe and effective workplace for employees. As part of that responsibility, they play a part in facing and eliminating language barriers at work. In the first of this two-part series, we take a look at the role of HR in translation and language learning in the workforce.

The Migration Policy Institute has confirmed that the United States has been the top destination for immigrants since the 1960s. In 2016, immigrants accounted for 13.5% of the US population, and even more than that – 22% of the US population – reported speaking a language other than English at home. Spanish was the most common language, followed by Chinese, Tagalog, Vietnamese, Arabic, French, Korean, Russian, German, Haitian, Creole, Hindi, Portuguese, Italian, and Polish.

Since the 2016 presidential election, immigration has been a hot topic, especially in terms of the workforce and the economy. According to a recent study from Pew Research, immigrants made up 17% of the civilian workforce in 2016, and the largest share at almost 32% worked in management or professional jobs. The total U.S. working-age population would drop by more than 4% if it weren’t for new immigrants. Diversity in the workplace today is undeniable. With this diversity comes the significance of translation, particularly in Human Resources materials, and the need for language learning throughout every organization.

Language Barriers in the Workplace

Just like any skills gap, language barriers are very much an HR issue. Language barriers can hinder productivity, collaboration, customer retention, and market expansion, and even pose safety issues. Addressing and overcoming language barriers relies on a language strategy that not only leverages the existing skills within the workplace but also builds upon them.

HR should take the lead in implementing a language strategy as it directly affects the culture of an organization. One part of the language strategy should focus on closing the gap that already exists within an organization due to the immigrant workforce. Translation plays a significant role in closing this gap. When it comes to communicating company policies, tax information, and safety information, it is critical that each and every employee has the same knowledge and understanding. Translating HR documents and company-wide communications is of the utmost importance.

The other part of the language strategy should focus on language learning to expand an organization globally. The existing linguistic and cultural competency skills should first be assessed in order to identify gaps. Organizational goals, including geographic or demographic markets, should be documented to highlight any gaps in the necessary language and cultural communication skills. Finally, global communication skill development should be supported to allow employees to develop critical skills to connect with business partners or customers.

Language Learning in the Workplace

According to this 2016 survey, 71% of business leaders are planning to expand the business into markets in areas where English is not spoken, and 66% of multinational corporations rely on global virtual teams. Those are large percentages, yet only 30% of companies invest in foreign language skills training.

Language acquisition would be a wise component of any company’s learning strategy when you think about the changing international landscape. However, there are also benefits in productivity and employee retention. More than 70% of respondents in Sales and Customer Service roles stated that language training has improved their job performance and helped them gain confidence in working with people who speak the language they learned.

Many industries across the U.S. are experiencing worker shortages, and that isn’t expected to improve in the near future. Since it is becoming increasingly more difficult to find new employees to fill roles as Baby Boomers retire, employers are focusing on developing their existing talent.

Companies such as McDonald’s are offering language instruction courses. Their “English Under the Arches” program helps employees improve their language skills in order to accept greater responsibilities and advance within the company. With improved employee retention rates, the program is proving to be successful. The results show that 88% of participants are still working at McDonald’s one year after completing classes, and 75% remain with the company after two or three years. Those numbers are certainly positive, but even more so considering the high turnover rate in the fast-food industry. Managers of the participants in the program were surveyed before and after the classes, and a reported 87% improvement in customer service and an 89% rise in-store productivity.

Not only does offering language instruction serve a critical business need as it prepares workers for customer-facing roles, but it impacts people’s personal lives. In McDonald’s case, improving their employees’ ability to speak the language and feel more comfortable speaking English is important to companies like McDonald’s.

Building on the success of the McDonald’s program, more than 20 corporations, led by Wal-Mart and Chobani, are preparing to roll out the Corporate Roundtable of the new American Workforce to sponsor research and develop best practices for integrating immigrants into the workforce. If more companies and HR departments follow suit and add language programs to their learning and development, the language gap within the workplace is likely to shrink.

In the next part of this blog series, we’ll take a look at the benefits of language learning for the company, the employee, and the economy. 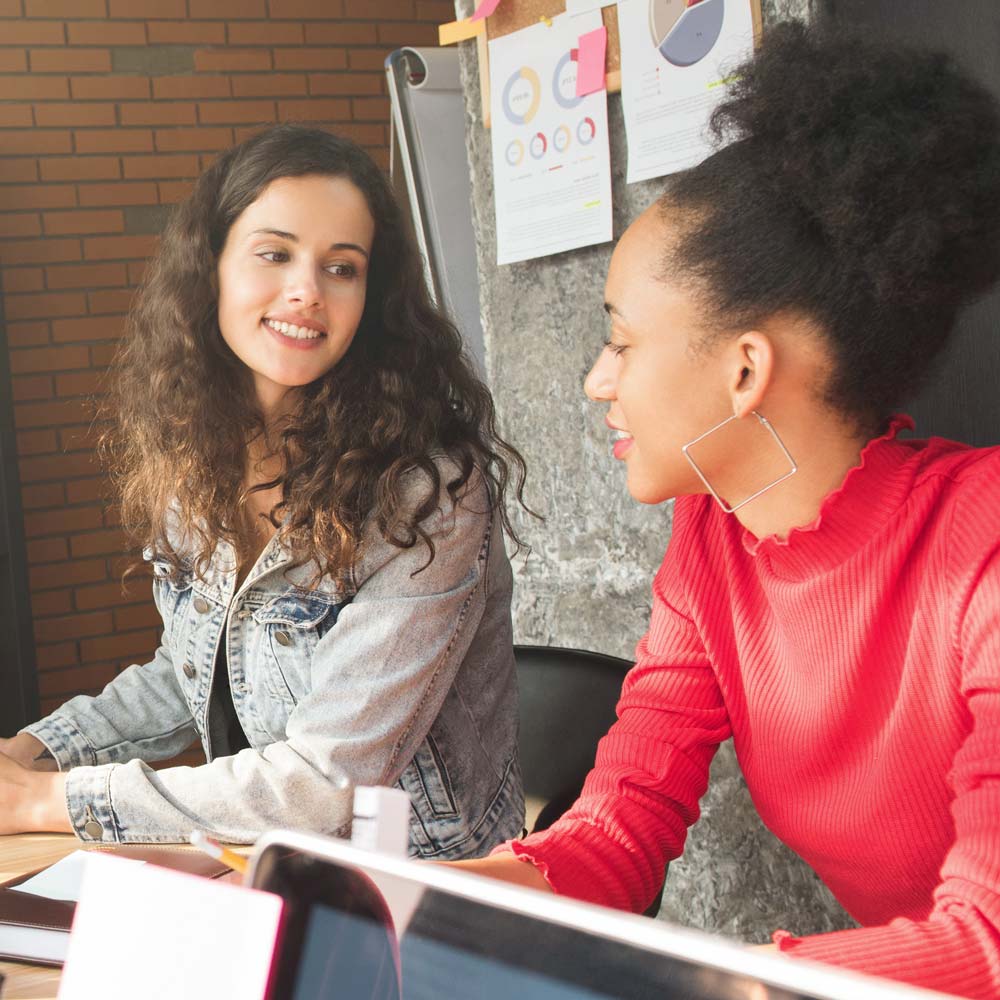