Translation and Localization: What Is the Difference and Why Does It Matter?

Consider, for a moment, our global economy.

Today, your customer often isn’t just down the street. Your customer could be one of the billions of people in the world, speaking a completely foreign language.

If you want to communicate with these customers, why would you limit yourself to just language?

Let’s break it down.

Translation is the term you’ve definitely heard before, and the one you probably think of when you consider opening your business to a global customer base.

The purpose of translation is to take the tone and intent of a message in one language and to represent it as accurately as possible in another language. This needs to account for regional and cultural differences between the source and target languages, as well as subtle nuances of meaning.

This is not to be confused with interpretation, which is when someone takes spoken information and puts it into another language. Translation refers to written information.

Take Baidu, which is the Chinese competitor/equivalent to Google. Even though Google can be put into Mandarin, Cantonese, or other local languages in China, Baidu dominates Google in the Chinese market.

Why? Because Baidu looks and feels native to a Chinese audience, while Google does not.

This is a great example of localization, which is the process of adapting a product or content to a local audience or market. The goal is to make consumers feel as though the product has been specifically created for their market, regardless of language, culture, or location.

Both have to do with language and culture, but the ways that they deal with the problem (and the specific facets of the problem they address) are different.

Part of it has to do with expectations, which can be split into two main categories:

Cultural expectations are a much broader category. It primarily has to do with the beliefs, symbols, myths, relationships, etiquette, humor, and other societal values and codes specific to an area.

However, the ways in which cultural expectations affect content are far-reaching and can influence something as seemingly basic as the symbols, shapes, and colors you use in your business marketing.

The big question is whether you’re trying to bridge language barriers or adapt to cultural expectations.

On the one hand, the difference sounds clean cut. Translation deals with language gaps, while localization deals with cultural expectations. However, when you look closer, it’s a little more complicated than that.

You see, translators have an ongoing problem: text that was written in French was never meant to be understood in Swedish or Arabic. And there are certain words, phrases, and ideas that exist in one language but not in others since these things are part of the cultural identity inherent in that language.

As such, translators are always dealing with problems of intent and clarity, which is why machine-based word-to-word translations are insufficient without a concurrent round of editing by human translators.

Even then, without an understanding of the culture and technical nuances of the target language, a translation by a highly skilled linguist may still fall short.

This is where localization comes in, both in words and in the appearance of your content and products.

The Importance of Translation and Localization

In the global economy, you know that you need to appeal to a diverse market with diverse linguistic and cultural backgrounds. But to successfully broaden your appeal, you need to address a few different problems.

The first and most obvious is the language barrier.

After all, if people can’t understand what you’re saying, they’re not going to listen, and they certainly aren’t going to buy.

This is the first task of translation – to bridge a language barrier so that other people can understand you.

The second task of translation is accounting for the inherent cultural and regional expectations embedded in a specific language in order to address your audience properly. After all, Latin American Spanish and European Spanish are two different animals, as are Brazilian Portuguese and European Portuguese.

Once you’ve crossed the language barrier and addressed the cultural expectations within a language, you need to deal with the packaging surrounding that language.

This is where localization comes in.

For example, a US phone number is different than a UK phone number, and either half of the equation would be confused by looking at the other side’s phone numbers.

There are also subtler issues. For example, the number 4 is considered bad luck in China, whereas 13 is often viewed as bad luck in the US. Did you know you should never give someone in France chrysanthemums since they’re a symbol of death in France?

Localization addresses all of these problems as well as possible.

The Language Services You Need to Succeed

Now that you know what translation and localization are, are you ready to use them to further your business?

If you still need convincing, check out our post on the benefit of corporate translation and language learning.

If you’re ready to get started, check out our services or use our contact page to request a quote. 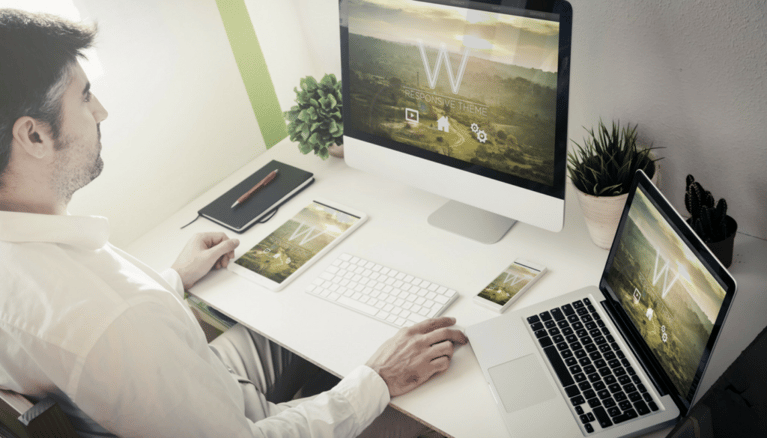 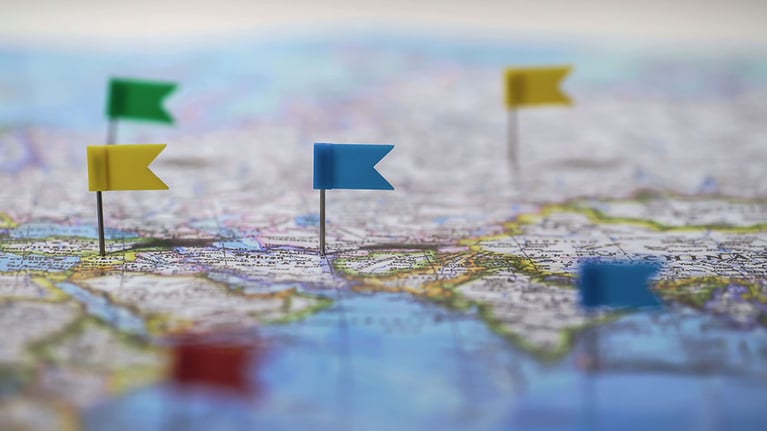 What’s the Difference Between Translation, Transcreation, and Localization?
Read article ›