My Problem With Translation Crowdsourcing by Corporations

Many companies are following a model of letting their users provide translations for the user interface of their web-based products through translation crowdsourcing. Besides the obvious issues of control of the content and quality, I have an economic concern over this practice.

This week Twitter announced it would open up its crowdsourcing translation portal in additional languages. I understand the idea behind allowing your users, who are presumably fans of your product, to translate the user interface so they can have a better user experience with the application. In some respects, Google uses this method as well by feeding and correcting its translation engine through the correction of suggested translations.

The problem I see is that companies like Twitter, Google, and Facebook who employ these methods are for-profit organizations. They are not non-profit organizations that need a helping hand to accomplish their goals. It is not a stretch to imagine Facebook and Twitter going public. The founders will certainly make an inordinate amount of money. The people who translated the user interface will get paid exactly $0.

It is safe to assume that the translation of their product is a key component in their growth strategy to earn more customers globally. If you explain this strategy in the most basic terms it would be… let’s exploit the knowledge of our customers for no compensation or reward. How many companies or industries have the ability to exploit their customers for gain?

This is a ridiculous long-term strategy that I think is offensive to our industry and to the people who contribute to the effort who are in turn their customers. Of course, the crowdsourcing strategy doesn’t always work. In 2010 a group of people banded together to add expletives and obscenities to the Turkish Facebook interface. A similar incident occurred with the company’s Spanish version. Obviously, these incidents were an embarrassment for the company.

Translation management technology has made it possible to grab the benefits of crowdsourcing while still maintaining control. Crowdsourcing does not have equal exploitation. 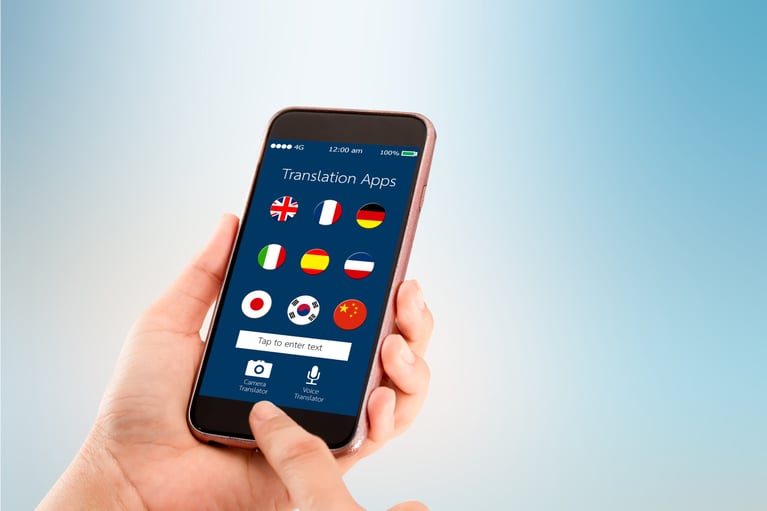 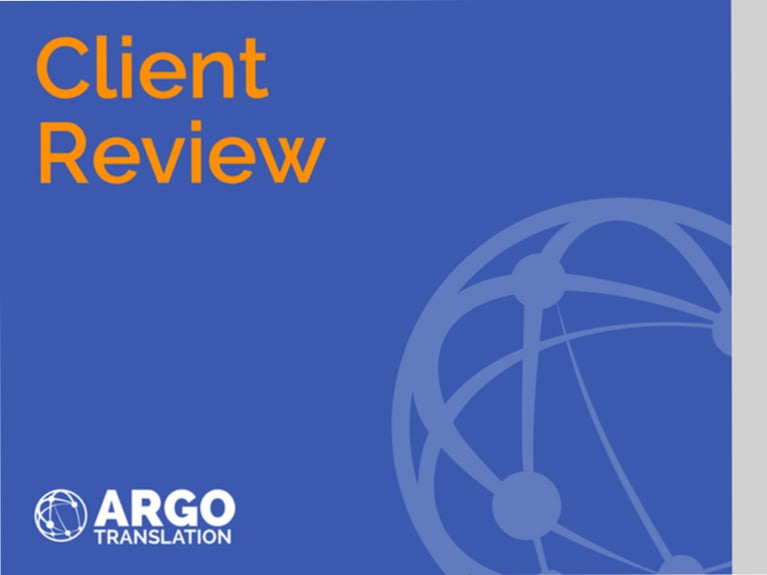 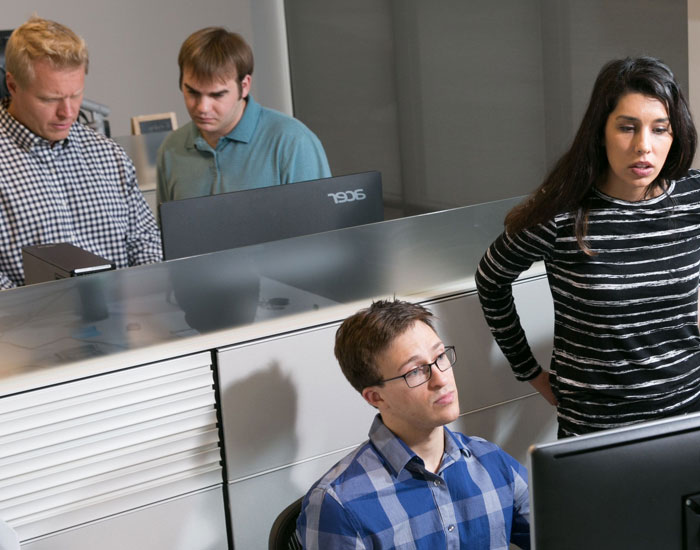 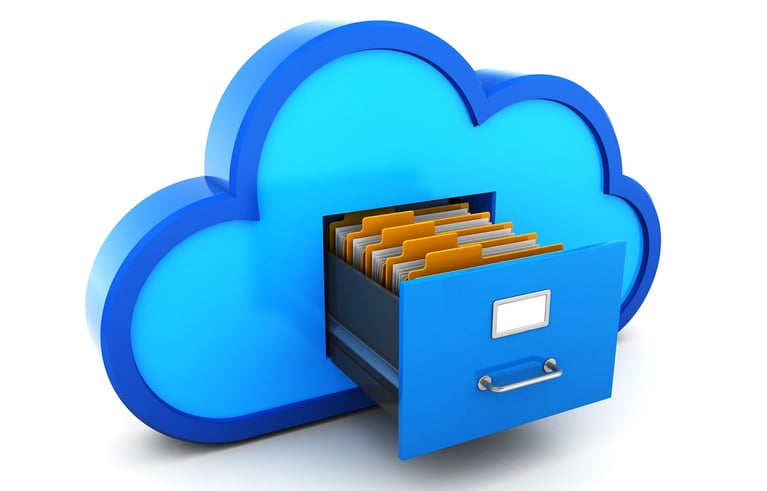