We recently completed the translation of an app that used the built-in text-to-speech function on the android application.

To reduce the strong Spanish for Spain accent we had to change all occurrences of “ci,” “ce,” “za,” “ze” and “zi.” The reason is that in Spain the soft c and z are pronounced more like the “th” sound in English. By replacing those c’s and z’s with an “s,” the pronunciation is closer to how those letters are pronounced in the other Spanish-speaking countries.

Thankfully, we could use different strings for the text-to-speech engine and the actual strings displayed on the screen. This allowed us to use proper spelling on-screen but then submit the modified spelling to try and nullify the pronunciation specific to Spain.

Great job by our project manager, Kimberly Miller, for finding this workaround! 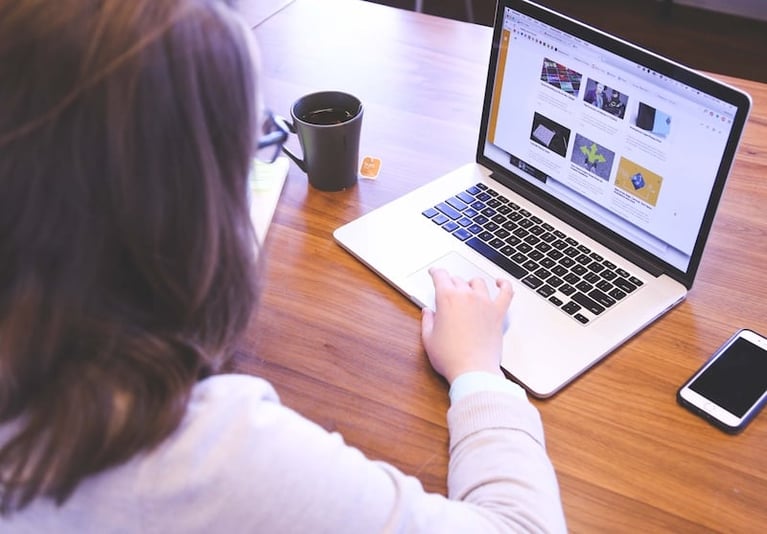 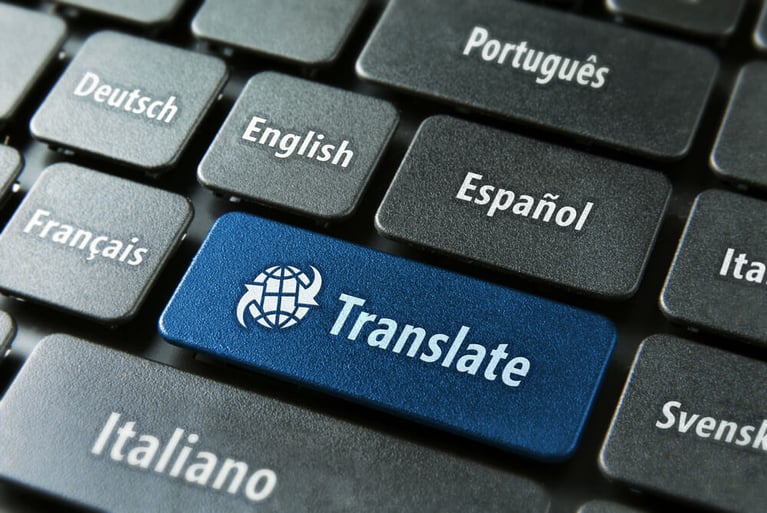 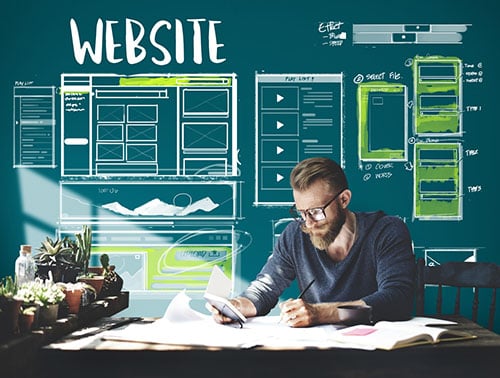 When To Use a Translation Proxy for Your Website
Read article ›