Many organizations rely heavily on the Google Translate Widget to provide free, automatic translation of their content in a wide variety of available languages. The tool uses machine translation to generate each “translated” version of the site. It’s been extremely useful (if not completely accurate) for businesses and websites trying to expand their multilingual client base.

Now here’s the bad news – Google has officially deprecated the widget leaving a large number of organizations in a bind to provide localized content to its users.

No new users are allowed to download the widget and current users, while their sites may still be functional right now, may randomly find that the widget no longer functions for them one day. A number of organizations have already seen this change occur.

You might ask, why would Google pull the plug on such a successful technology? Industry experts believe Google deprecated the service for a number of reasons:

But lets move back to the impact the deprecated API has on customers. To fully understand the predicament for users of the API, it is essential to know how the widget worked.

By merely adding a plugin or a few lines of code to the backend of a website, users enabled their website to display their content in a host of languages. The tool would create a pull-down menu on the site with a list of available languages.

Many organizations used the widget in an attempt to communicate with their customers and employees. The advantage was the cost (free) and the smooth implementation of the widget on any website. A few minutes of work instantly provided a multilingual site.

Ready to translate your site? Avoid the 8 most common mistakes with our interactive infographic.

The main issue with the service was the quality of the output. In some instances, the translation was laughable. In others, the content was passable or just enough to get by without causing much embarrassment. The type of material on the website determines the quality of the machine translation. A site containing technical content, creative marketing content or industry-specific jargon typically results in poor machine translation. If you choose to use machine translation, you have to be prepared to give your customers sub-par material and subsequently risk being misunderstood or provide your customers the wrong idea about your organization.

The risk of using machine translation with customer-facing content is a question of messaging. Are you telling your customers that you are willing to invest $0 in providing them with a proper translation? Are you prepared to signal that those markets or languages aren’t a priority for your organization? That is a dangerous message to send, primarily if you rely on your global audience for significant amounts of your total revenue.

For those who still want to use Google for translation, the reincarnation of the Google MT service is geared towards professionals. The translation output now carries a cost per word and features a neural learning component that relies on end users uploading vetted translation to continuously improve the output.

So now what? What should customers do now that they can’t incorporate the Google Translate API into their site?

In a future post, we’ll cover strategies customers can follow to replace the Google Translate API in their translation processes. 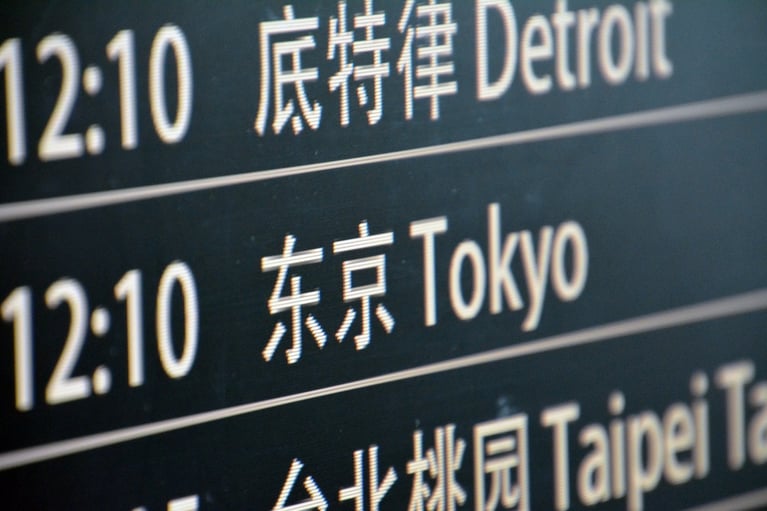