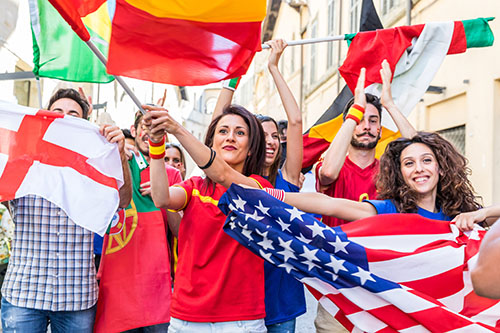 Did you know that there are more than 8 million speakers of Armenian across the world? There are two standard forms used, Eastern and Western Armenian.

Armenian is the official language in Armenia and Nagorno-Karabakh. As well, it is spoken in several other countries, including Russia, Ukraine, Turkey, Iran, Cyprus, Poland, and Romania. There is also a significant number of Armenians in the United States, although a precise number is not known.

Eastern and Western Armenian developed during the 19th century as a result of the division between the Russian and Ottoman Empires. These days, generally speaking, Eastern Armenian is spoken in Armenia, Nagorno-Karabakh, Georgia, and Iran while Western Armenian is used in the other countries of the Armenian diaspora. For more detailed information on Armenian history and culture, please visit Armenian Language Resources.

Argo Translation can help with Armenian document translation and telephonic interpretation. Contact us for more information or to discuss your needs. 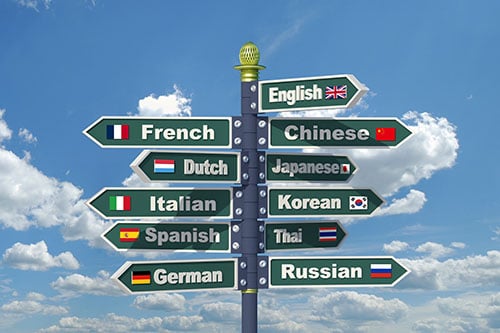 The Spread of English (or Chinglish) in China
Read article › 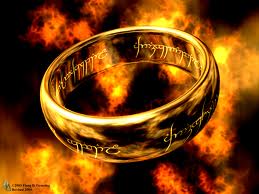 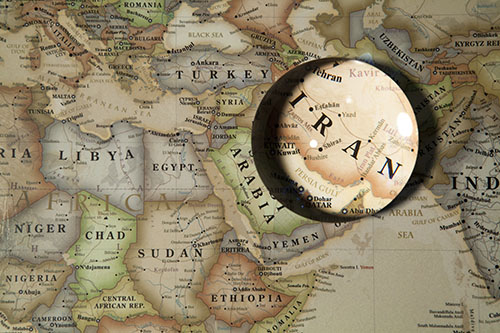 Farsi or Persian? What to Know About the Language That Unlocks Iran’s Market Potential
Read article ›